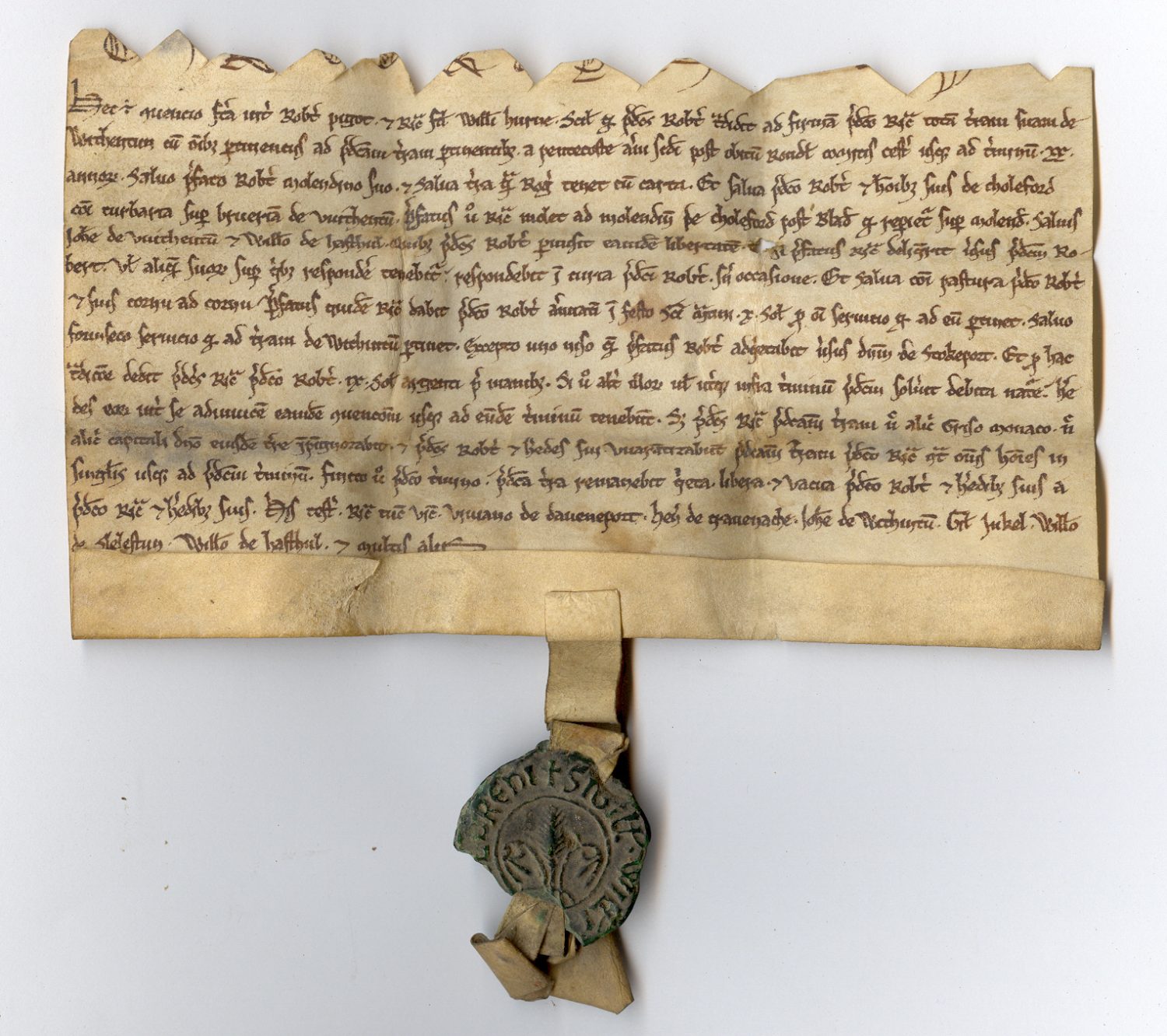 An active and busy society with regular meetings to hear invited academic speakers, and with a research group editing and publishing medieval and early-modern records, particularly those connected with North-West England. (Image by courtesy of Adlington Hall, Cheshire)

The Society was founded in 1992 to meet the needs of local historians, family historians, genealogists and others who regularly make use of documents written in Latin and Anglo-Norman. It originated in Adult Education classes that taught Latin and palaeography, and was established by academic staff at the universities of Liverpool, Keele and Manchester. Its membership and officers consist of practising amateur and professional historians and researchers.

The Society organises three Saturday meetings each year in January, April and October. These were formerly held at the University of Liverpool and Keele University, but since the outbreak of the Covid pandemic meetings have been held via Zoom. Visiting scholars are invited to talk about their research work and interests, and in particular the records that they use in that work, discussing their relevance and use (see Meetings page).

The Society also embraces a group – The Medieval Documents Research Group – that works on the editing of medieval records. This also formerly met in person at the University of Liverpool, but now also meets online via Zoom.

It is hoped that some meetings might be held in person in the future, but the geographical spread of the membership makes this more difficult than it once was.

In recent years the Society has also contributed funds (with other local organisations) to provide bursaries for students and the unwaged to attend the Latin and Palaeography Summer School held annually towards the end of July at Keele University. For further details see the relevant page.

There are no upcoming events at this time.